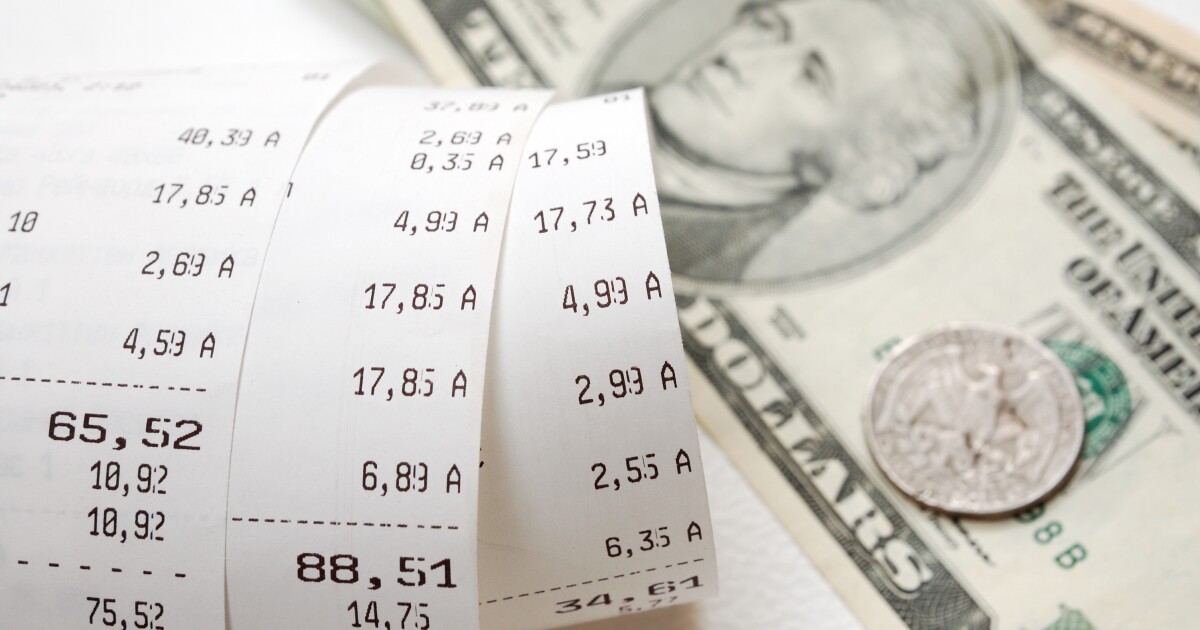 The anxiety experienced by many state and local governments at the start of the pandemic in March 2020 has eased.

“When the economy shut down last year, a lot of localities panicked,” observed Mike Bernard, chief tax officer for transaction tax at Vertex. “ In most instances, transaction tax represents close to one-third of the revenue for those localities. Property tax is about 40%, and income tax and some other taxes fill in the remainder.”

Taxing jurisdictions’ concern was that people were not buying much other than essentials such as food and medicine, and most of that is not taxable. “But people started to adjust to the situation, opened their wallets and the revenue started coming back,” Bernard explained. “And one of the things that cushioned states from any kind of financial stress was the help they received as the American Rescue Plan Act of 2021. Federal funding amounting to $350 billion can go a long way toward easing stress, so the overall revenue impact from COVID to the states was not that significant. There was only a .7% downturn in terms of overall revenue for most states.”

“The income tax will continue to be important, but states will focus more on transaction taxes because they are easier to collect and administer, there are fewer exemptions, and revenue flows in every month,” he said. “They’re also easy to audit. For those reasons, sales taxes will proliferate and will probably become a greater part of the overall revenue picture of states and localities.”

”Our Mid-Year 2021 Sales Tax Rates and Rules Report reflects data collected from cities, districts, counties and states through May 31,” he said. “These figures align with what we’ve seen in our work with corporate tax groups, which are tracking sales tax rates and rules changes while adapting to post-Wayfair changes, and reevaluating their tax systems’ performance following a year of historic volatility and in many cases, advancing their migration to cloud technology.”

Among the report’s findings are a proliferation of new district taxes, frequent changing of tax rates, and a rise in average rates, according to Bernard.

“Many companies are considering moving their ERP systems to the cloud,” he said. “Those that have moved to the cloud have been largely mid-market and smaller companies, with $400 million or less in revenue. Companies move because they don’t want to spend the money it takes to have infrastructure built into their cost models. It saves them from having to buy servers and find buildings to put them in, school people and update them — that’s a cost that has to be paid every year. In the cloud it’s a subscription model that offers all of the infrastructure at a subscription price. The engine is updated every month, without additional expense to the subscribers. And it can file the returns, which is one of the biggest pain points for businesses.”

Larger companies have been slower in making the move to the cloud for several reasons, according to Bernard.

“They’re concerned about security,” he said. “The threat of the leaking of customer and product information is an issue. They want to protect their relationships with suppliers, and feel that the leaking of such information would be a loss of a competitive advantage against other companies.”

Coming together to advance Black CPAs
IRS expands paid leave tax credit to encourage vaccinations
Corporate Tax Revenue Forecasted as Robust following the 2017 Tax Reform
The U.S. economy is bigger than it was pre-pandemic, but Covid could still decide what happens next
Britney Spears asks PwC alum to take over conservatorship